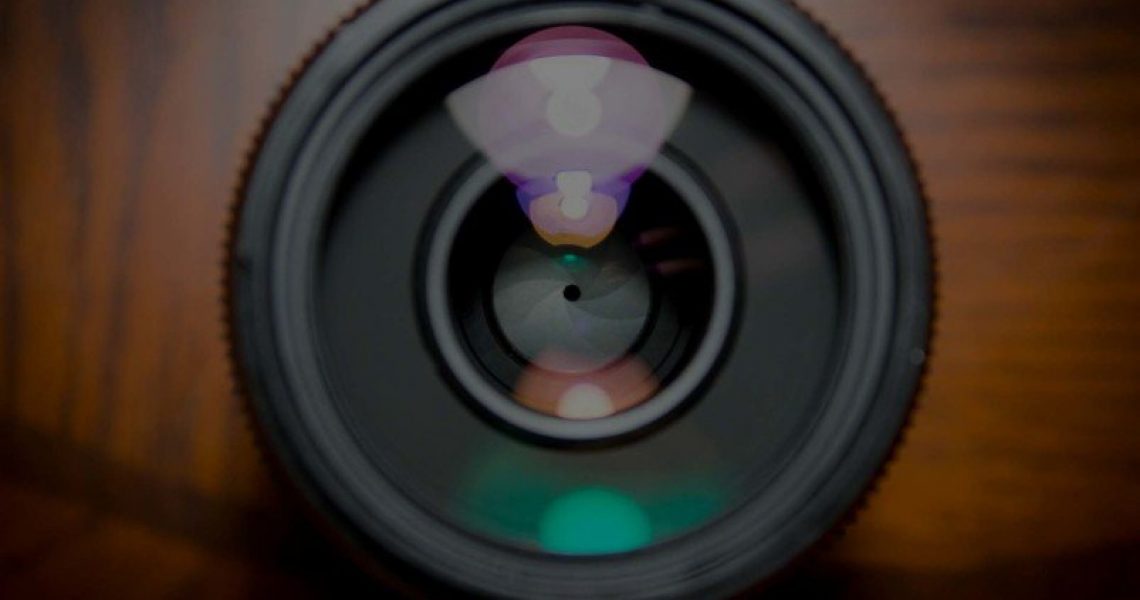 Why visual marketing is something you should be doing.

How can you make use of the power of visual marketing

It may come as no surprise that marketing is now hugely based on visuals. I mean, when was the last time you enjoyed reading a wall of text?

More and more marketers are turning to infographics and video to push their content as the way browsers process information changes.

This trend isn’t just in marketing either. You only need to scroll through a Twitter hashtag to see that gifs and short videos are absolutely everywhere, utilised by both huge businesses and the general public to show emotion, send a stronger message and build more engaging calls to action.

With this in mind, what marketers are asking themselves (and thus, what you should be asking yourself) is, how can we utilise visuals to be ready for the ‘next step’ in marketing.

First off, let’s take a look at some data to see exactly how much the entire process is changing.

What, you didn’t think we were going to miss the opportunity for a little visual infographic right?

Just by glancing at these statistics, you can instantly see the benefits that using visuals can have on your general views and social media performance. A 94% increase is huge and should be a major factor in how you approach delivering content for views.

This infographic also gives us insight into where marketing is going in terms of video. Apps such as Periscope and Snapchat are already based around the power of video, whether that’s a live stream or quick clips.

You can also see this trend being jumped on by both Facebook and Instagram, who have adopted live videos and video ‘stories’ into their current services.

When it comes to video marketing, a short, memorable video can have a huge effect on raising brand awareness, especially with the potential for it going viral.

For example, you might remember this ad for Dollar Shave Club, a company that started life around 2012 and was sold for a reported billion dollars in 2016.

All it took for this (little known at the time) company to grab over 24 million views was 1 minute and 33 seconds. And that’s a much older example!

Now, five years later, with the increasing number of social media influencers and the rise of live video streaming, imagine having a celebrity live stream your product or service on Facebook Live. Not only do you get the incredible increase in brand awareness, you also get a real-time, accurate representation of what your audience thinks about you.

The same benefits even apply to commercial videos, a method of visual marketingthat not only adds credibility but also allows you to show off your best side. A longer, more in-depth commercial video can inform and delight your customers, which can only be better for your business in the long run.

Whether you’re looking to spice up your blog posts, increase engagement on social media or push a certain product or service, visuals and in particular video marketing should be the main aspect on your mind.

As marketing evolves in 2017, new and innovative ways to utilise either video advertising or impact visuals will become more prominent, allowing you to separate yourself from the crowd.

How To Get Your Business Found In Google Video

5 Easy Ways To Get Your Business Found In Google This month MNA Digital hosted a series of live digital marketing webinars. In this session,

5 Ways To Get More Sales From Your Website This month MNA Digital hosted a series of live digital marketing webinars. In this session, Mihnea

How To Grow Your Business With Paid Search Video

5 Tips To Grow Your Business With Paid Search This month MNA Digital is hosting a series of live digital marketing webinars. In this session,

Subscribe to our newsletter and get the latest digital marketing news and advice straight to your inbox.

MNA Digital are your trusted online marketing partner, we can help you get your business noticed online with affordable digital marketing services.